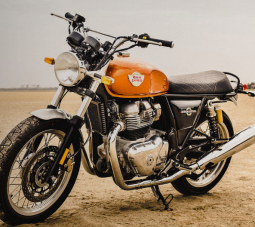 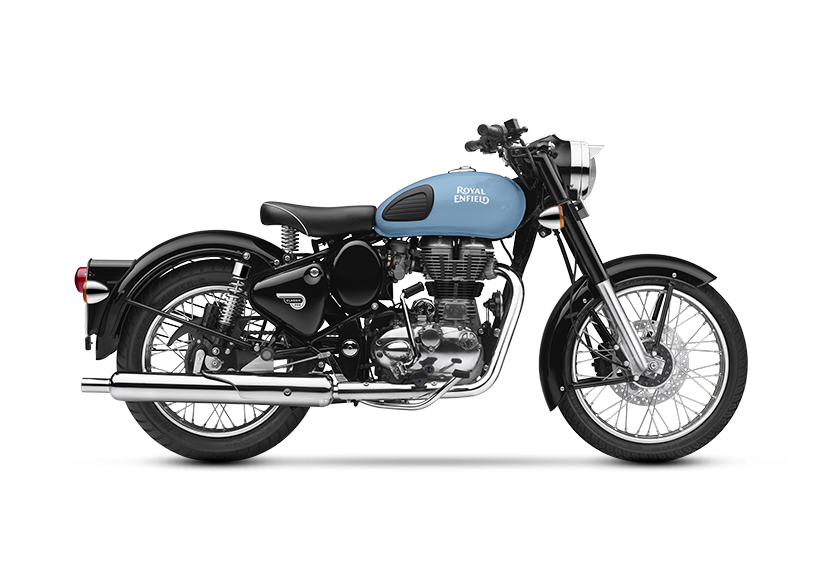 Redditch came to prominence during the Industrial Revolution, earning a worldwide reputation for its needles and fishing tackle. The first Royal Enfield rolled out of Redditch in 1901. Thereafter the town earned a permanent place in British motorcycling history. The company’s Redditch years still have a palpable effect on the look and feel of a Royal Enfield today.