SSS Motors | Royal Enfield > About us 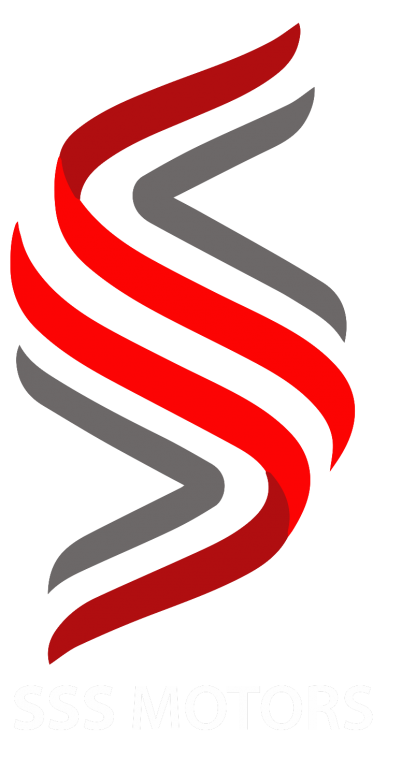 The Journey of Sri Sadguru Sai Motors or SSS Motors began in 2014, a period when Royal Enfield was Diversifying and itching its growth story like no other motorcycle manufacturer in the country. Royal Enfield put their full trust in appointing us as their Authorized Dealer in the city of Bengaluru. Situated in T Dasarahalli (Peenya) and with no Dealership Presence up to Hassan then, we served customers with sales and service all the way to Tumkur and Hassan making them happy about 150Kms from our Dealership. Within no time, the trust only got better; Royal Enfield allotted us another Dealership in Nelamangala Town in 2016. Both our dealerships then went on to win “Best Dealership” in the region Award. We also ranked 1st in Customer Satisfaction in Pan India level among 554 dealers then. In this process we managed to make a name that echoed in other parts of Bangalore. To this day we have happy customers who travel all the way from Whitefield, Electronic City and Tumkur to have their bikes serviced with us. The growing popularity pushed us to expand our facility to accommodate the servicing and repair of up to 21,000 vehicles annually in our T.Dasarahalli center. The State of the Art workshop is equipped with latest and sophisticated equipment to make it a one stop shop for all service related needs for our customers. Another very important aspect that runs in both Royal Enfield and SSS Motors DNA is rides and community, and we have made it our marketing phrase, “FOR THE LOVE OF MOTORCYCLING”. We started a Motorcycling Club in 2015 with the name “Xpedition” which then we renamed into “Xpedition Bangalore Motorcycling Club” (XBMC) in 2018. We did our first ride to Germalam, and then we became the first dealership in Karnataka to conduct a ride to LEH LADAKH in 2017 with 15 Riders. We were also the first Royal Enfield Dealership in Karnataka to conduct a ride to the North East India. We were also the only dealership to have the highest band of riders riding to Royal Enfield Rider Mania in Goa in 2016. As on this day we have done rides to Germalam, Kodachadri, Bheemeshwari, Masinagudi, Kumarokam, Valprai, Idukki, Munnar, Sakleshpur, Thadiyamondal, Virajpete, Megur, Dandeli, Kudhremukh, Kundapura, Thirthahalli, Goa, Ludhiana, Kargil, Srinagar, Leh, Nubra, Kardung La, Manali, Chandigarh, Arunachal Pradesh, Assam etc. We are also a part of the BOBMC Community.

We are actively engaged in the coaching and development of new motorcycle riders. We conduct a ride called “Green Mile” every June where we conduct plantations from fellow riders and be environmentally responsible. With actively promoting campaigns like “#idonttrashyourtravel” we want to leave every place we ride to, a little better than it was. Today we support 5 major motorcycling clubs apart from our own and have community strength of more than 200 riders and we are only growing. In our motive to make our outlet a one-stop-shop for all motorcycling needs, we have a wide variety of accessories and motorcycling gear that we showcase in our stores. Today with 900+ Royal Enfield Dealers in the country we are one among the 100 Platinum Royal Enfield Dealerships, excelling in RECODE (Royal Enfield Customer Oriented Dealership Experience). With a sale of 7000+ motorcycles, and service of 50000+ Royal Enfield’s and 100+ Rides we are growing and putting our priority in serving our customers better than we did yesterday.

We want to be a proactive part in building the motorcycling culture in India; that is road, environment and community responsible and love the motorcycling way of life. We will always stand true to our slogan “FOR THE LOVE OF MOTORCYCLING”. Together we will cherish the spirit and passion of modern and lifestyle motorcycling.